An optional description where you can introduce yourself and your related expertise for what you are selling.

Get a free sample of our product

Let’s Advance With Illusion and Enthusiasm

I Don’t Despair About Kids Today 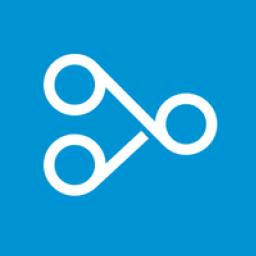 Sometimes when I’m flying from one speaking engagement to another, I find myself lucky when sitting next to someone who’s quite talkative. This is often a pleasant experience for me because I’m an inveterate people-watcher. I’ve heard stories of sadness, delight, fear, rivals and many other interesting stories.

Sad to say, there are times when I’m sitting next to someone who just wants to vent his spleen on a captive audience for 600 miles. It was one of those days. I settled in, resignedly, as my seat mate began his disquisition on the terrible state of the world with, “You know, kids today are…” He went on and on, sharing vague notions of the terrible state of teens and young adults, based on watching the six o’clock news rather selectively.

I gratefully disembarked the plane and bought a local paper on the way to the hotel. There, on an inside page, was an article that I believe ought to have been the front-page headline news.

The article wrote about a 15-year-old boy with a brain tumor. He was undergoing radiation and chemotherapy treatments. As a result of those treatments, he had lost all of his hair. I remember how I would have felt about that at his age – I would have been mortified!

This young man’s classmates spontaneously came to the rescue: all the boys in his grade asked their family if they could shave their heads so that Brian wouldn’t be the only bald boy in the high school. There, on that page, was a photograph of a mother shaving off all of her son’s hair, with the family looking on approvingly.

No, I don’t despair about kids today.